A Dublin native, now residing in the historic and beautiful environs of Sligo, Eamon has travelled a long and eventful journey to his current occupation as editor and mentor. Always a lover of reading and writing – he read newspapers long before beginning school – he was lucky enough to find teaching mentors who encouraged him to follow his passion. From an early age he was involved in writing and acting, going on to study performing arts in Dublin’s Bull-Alley, after which he spent several years collaborating with other writers and actors to hone his scriptwriting and editing skills. He has been active on several online-critiquing sites for several years, building up solid relationships with many emerging writers.

He has a reputation for caring for those he works with, and is known for his considered and constructive approach to critiquing and editing. If you read through the testimonials from writers he’s worked with, you’ll quickly understand why he is held in such high regard and where his many strengths lie. 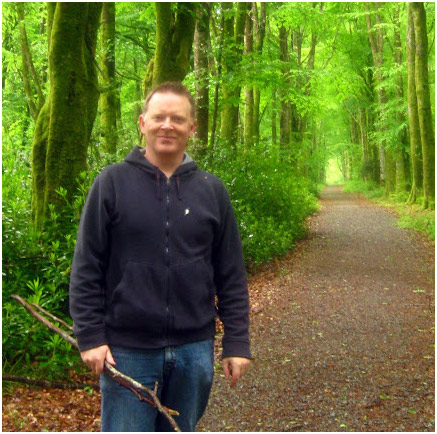